Blog
Logiseek
Raster to Vector conversion is turning maps, images, photos, logos, illustrations etc into vector image files. Some of the Raster formats are TIFF, JPEG, GIF, PNG and BMP. After Vectorization, these file formats are changed into DXF, WMF, EMF, EPS etc. To have an idea of raster to vector conversion, first it’s important to understand the difference between Raster and Vector file formats. 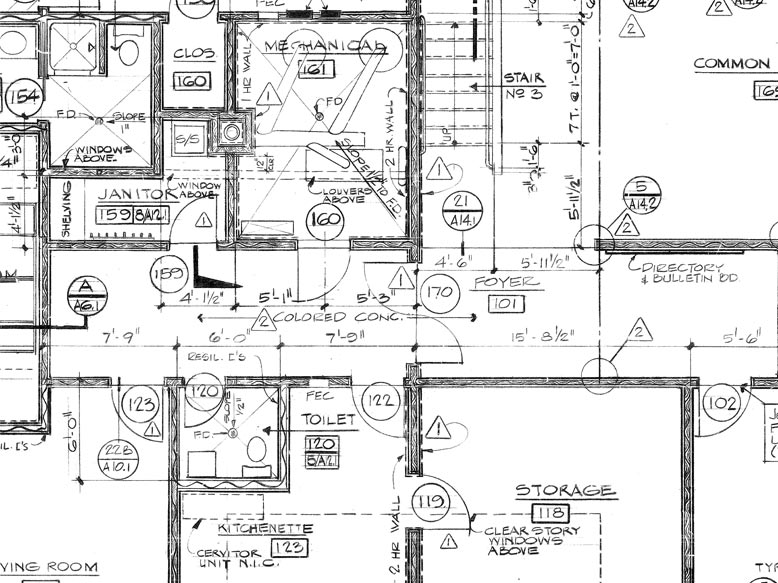 Raster images are comprised of pixels. The pixels are tiny boxes of color and are defined as the smallest addressable elements on screen in a display device. Vector images are on the other hand based on fundamentals of geometrical equations such as curves, points, lines. For CAD modeling, vector images carry more importance as raster images only render the graphic representation of an object but vector file format allows them to be close to real life rendering. The editing software for raster and vector images are also different. Photoshop and MS Paint are the editing software, used for raster images whereas Coreldraw, Illustrator etc are the image editors for Vector Works. Another difference between them is the edit-friendliness of vector images. Raster images are difficult to edit because editing a raster image implies editing the pixels, it’s consisting of and the pixels aren’t very open to changes in brightness, color contrast etc. 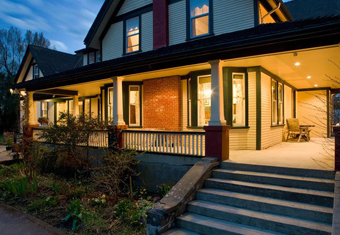